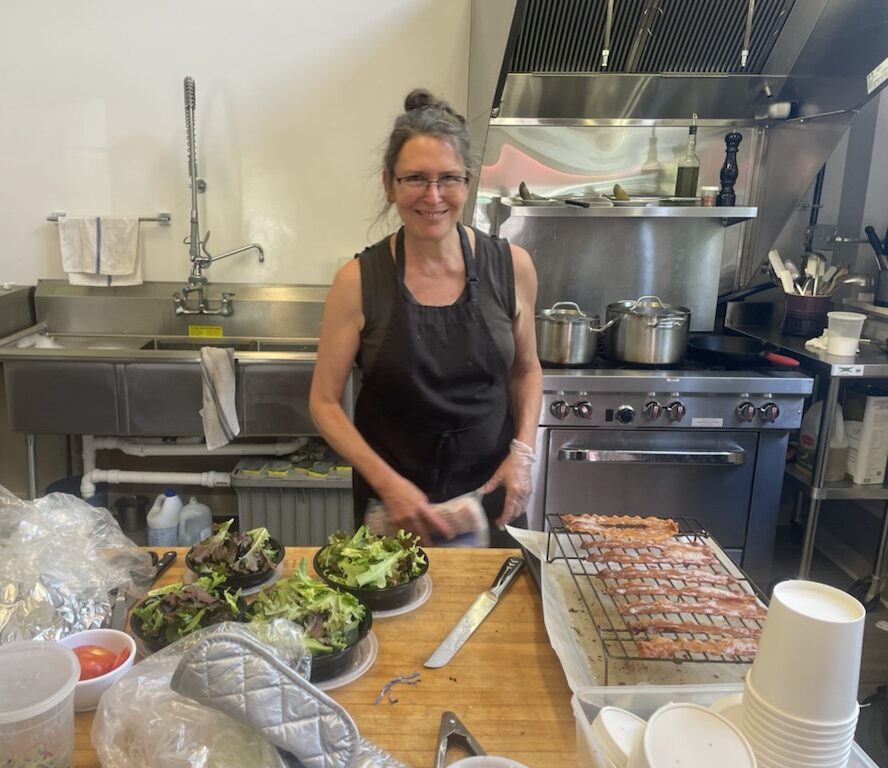 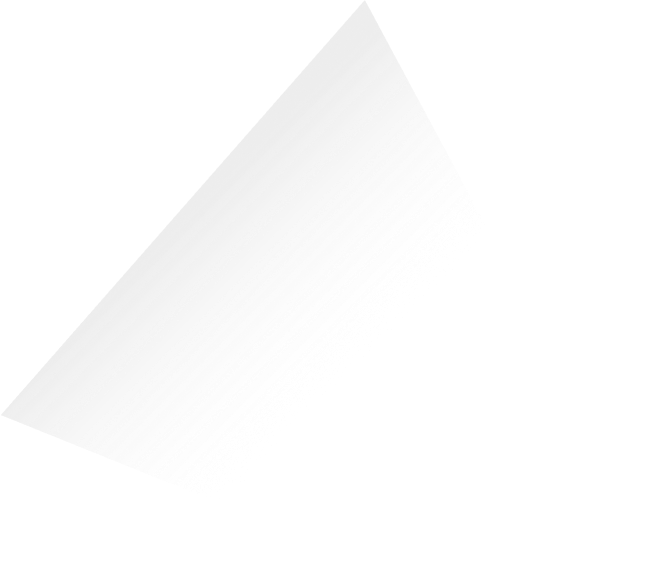 Daily Soup began in October of 2012 when its owner, Courtney Sanders, a former dancer with the American Ballet Theatre, world traveller, and stay-home mother was figuring out what to do for a living. The youngest of her three children was entering Kindergarten, and Courtney needed to return to work. Wanting to try doing something that expressed her creativity, Courtney hatched the idea of a soup delivery business, launched a Facebook page to reach potential customers, and started preparing homemade soups that her husband delivered two days per week.

Soon, a steady stream of regulars began buying her soups, and in February of 2014, Daily Soup expanded into a small restaurant in the heart of picturesque Belfast, Maine at a charming location on High Street. Courtney’s love of cooking and passion for all world cuisines directed her menu, which changed daily according to her whim and whatever seasonal produce inspired her. Slowly, locals and tourists alike began to discover this little lunch & dinner spot, and the business grew. The menu expanded, and fresh salads, delicious sandwiches, and other specials became part of the mix.

In early 2020, she felt disappointed after plans to expand did not come to fruition. However, a few months later when the pandemic hit, she continued to offer her homemade soups for safe delivery and pick up. By mid-summer of 2020, the challenges of remaining open during the pandemic forced her to take time off, and Courtney re-envisioned her model. She has relaunched Daily Soup, providing healthy, delicious, fresh food to go; with easy online ordering and safe pickup. As before, Daily Soup uses local ingredients whenever possible and pairs its soups and sandwiches with fresh-baked bread from Universal Bread Bakers in Waterville, Maine. In this post-pandemic world Daily Soup offers handmade food, easy ordering, and safety.

We hope you will soon enjoy good food from the Daily Soup kitchen. 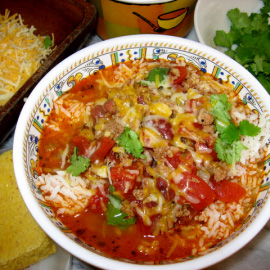 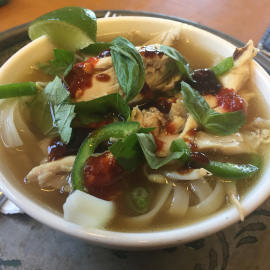 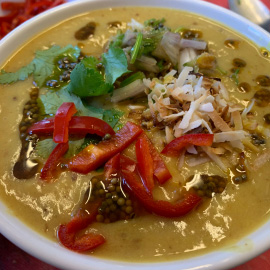 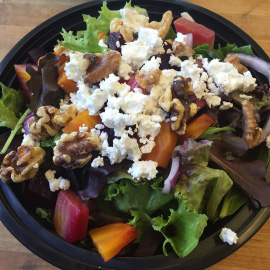 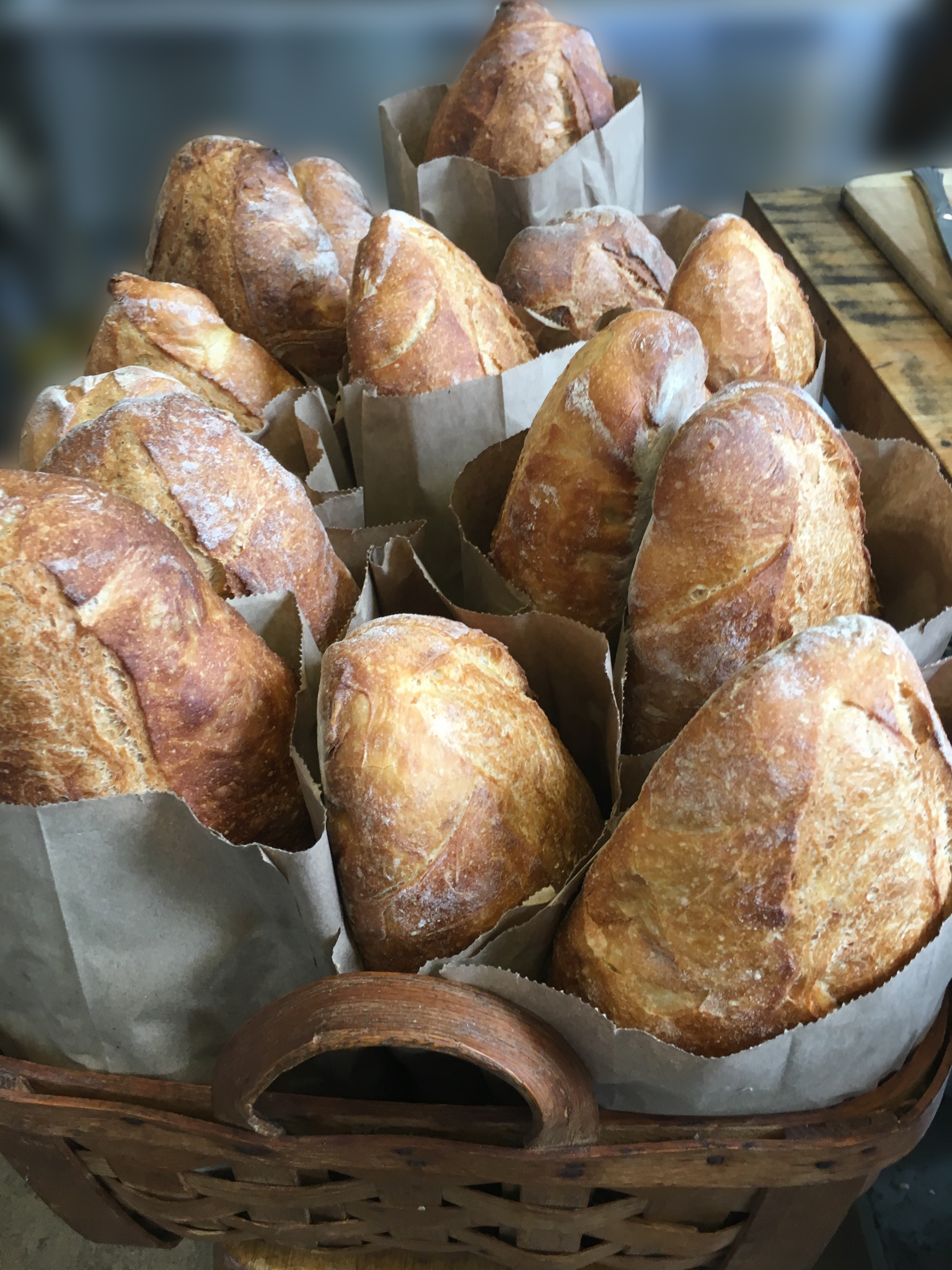 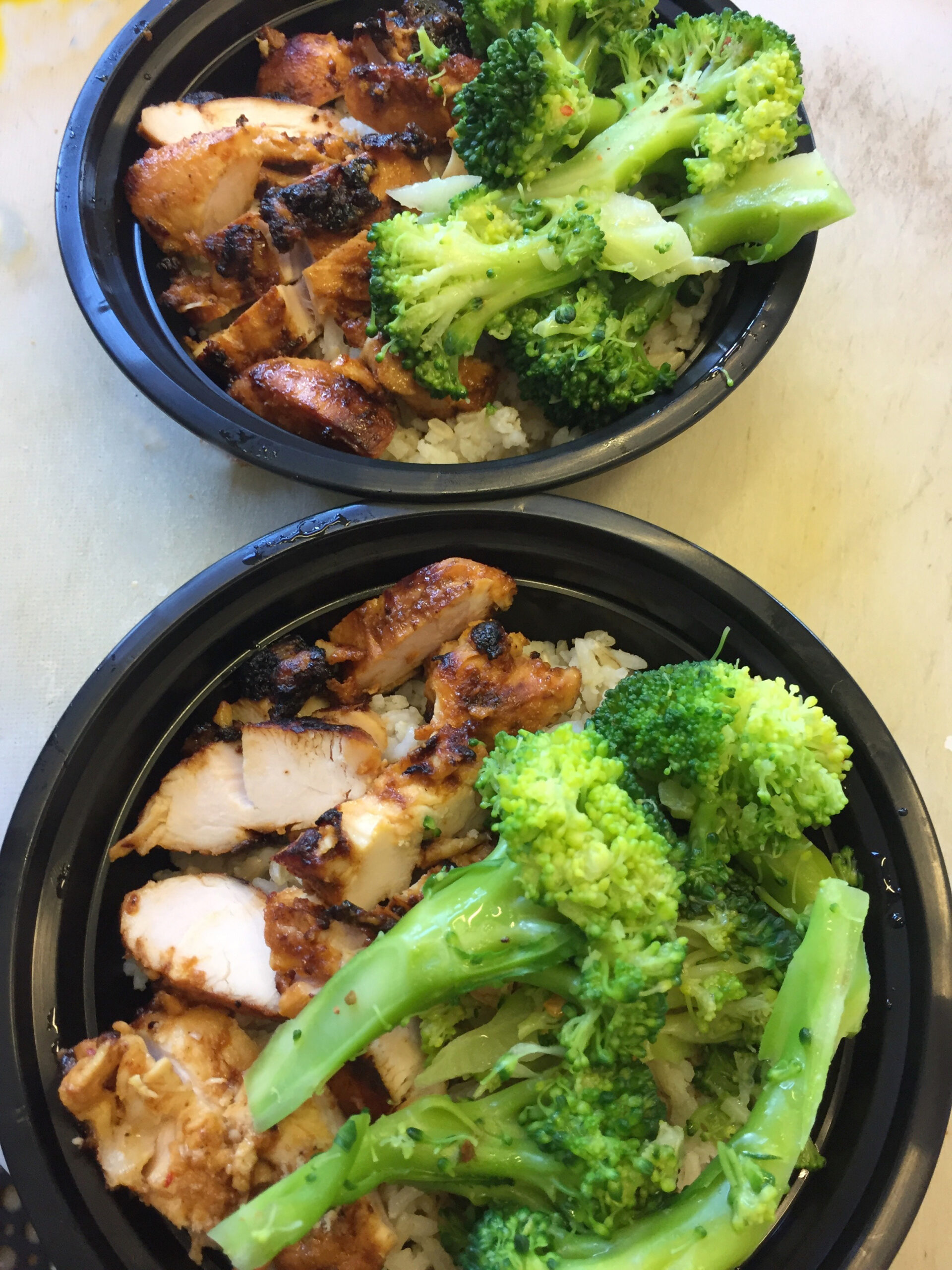 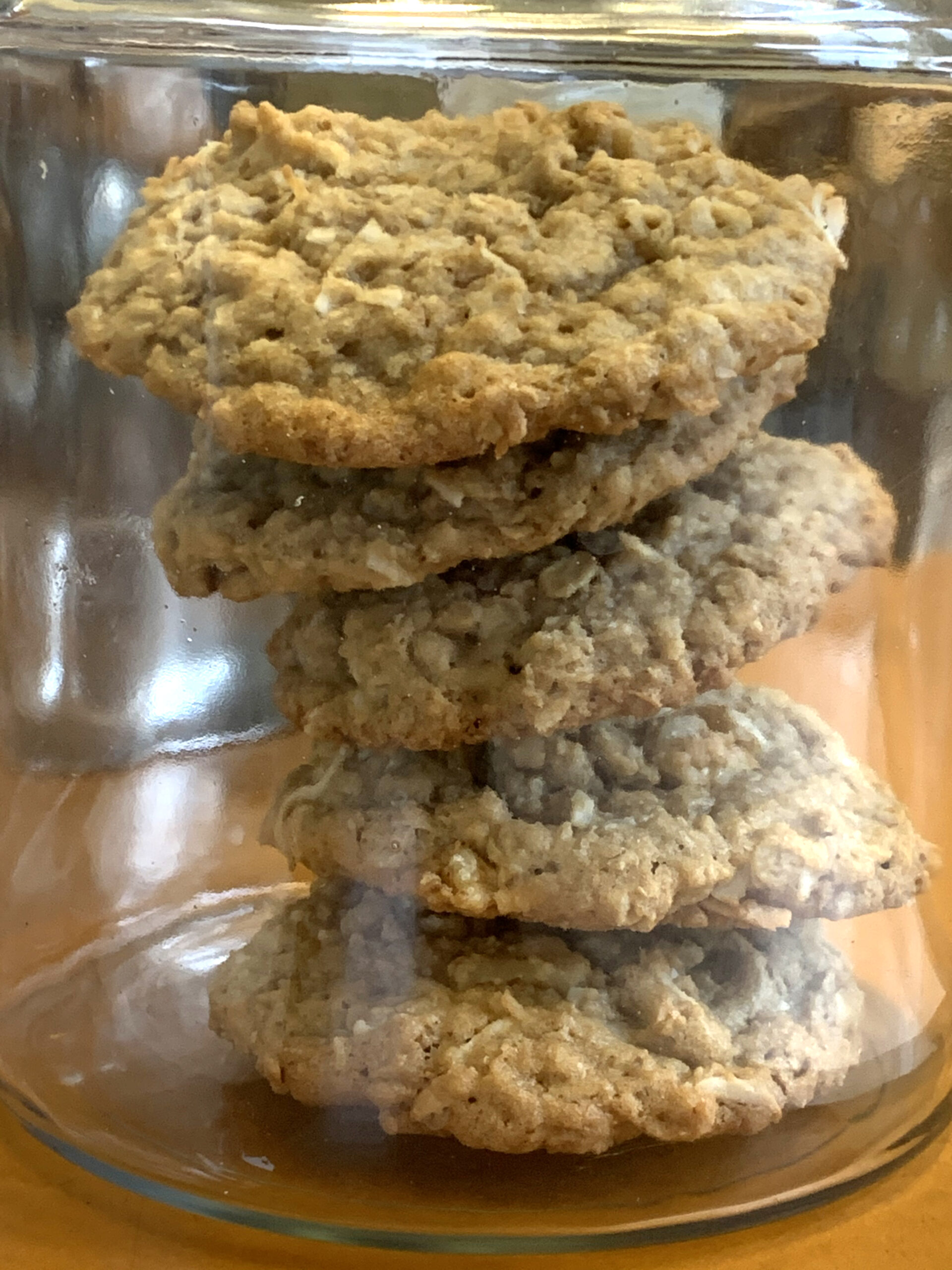 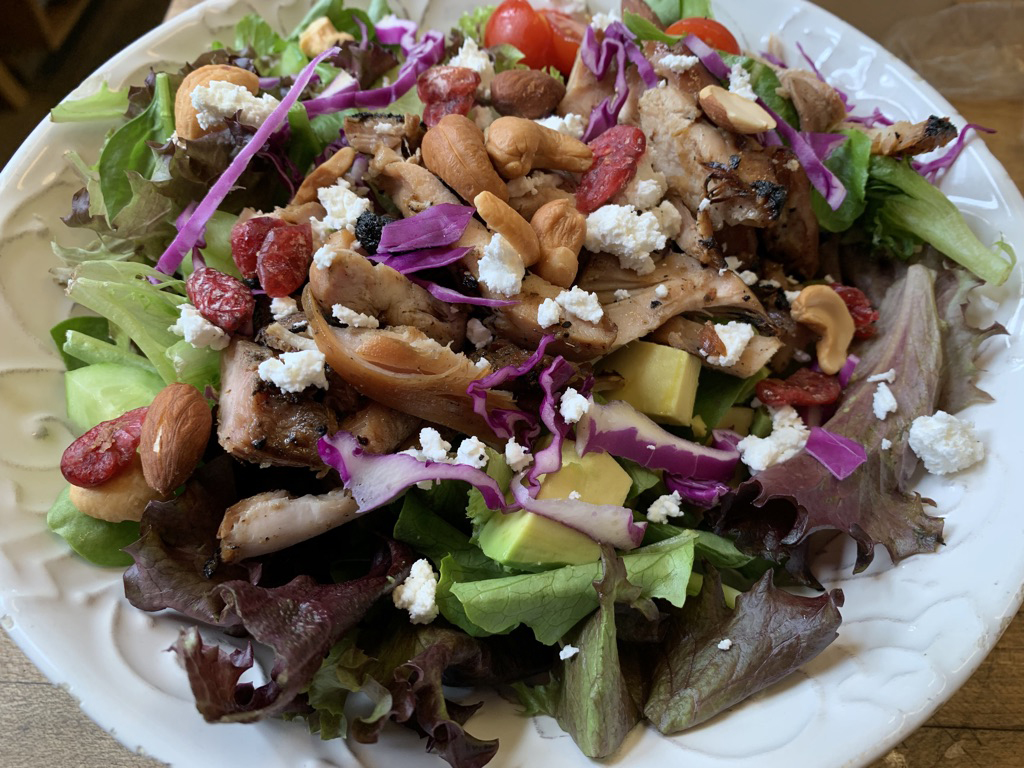 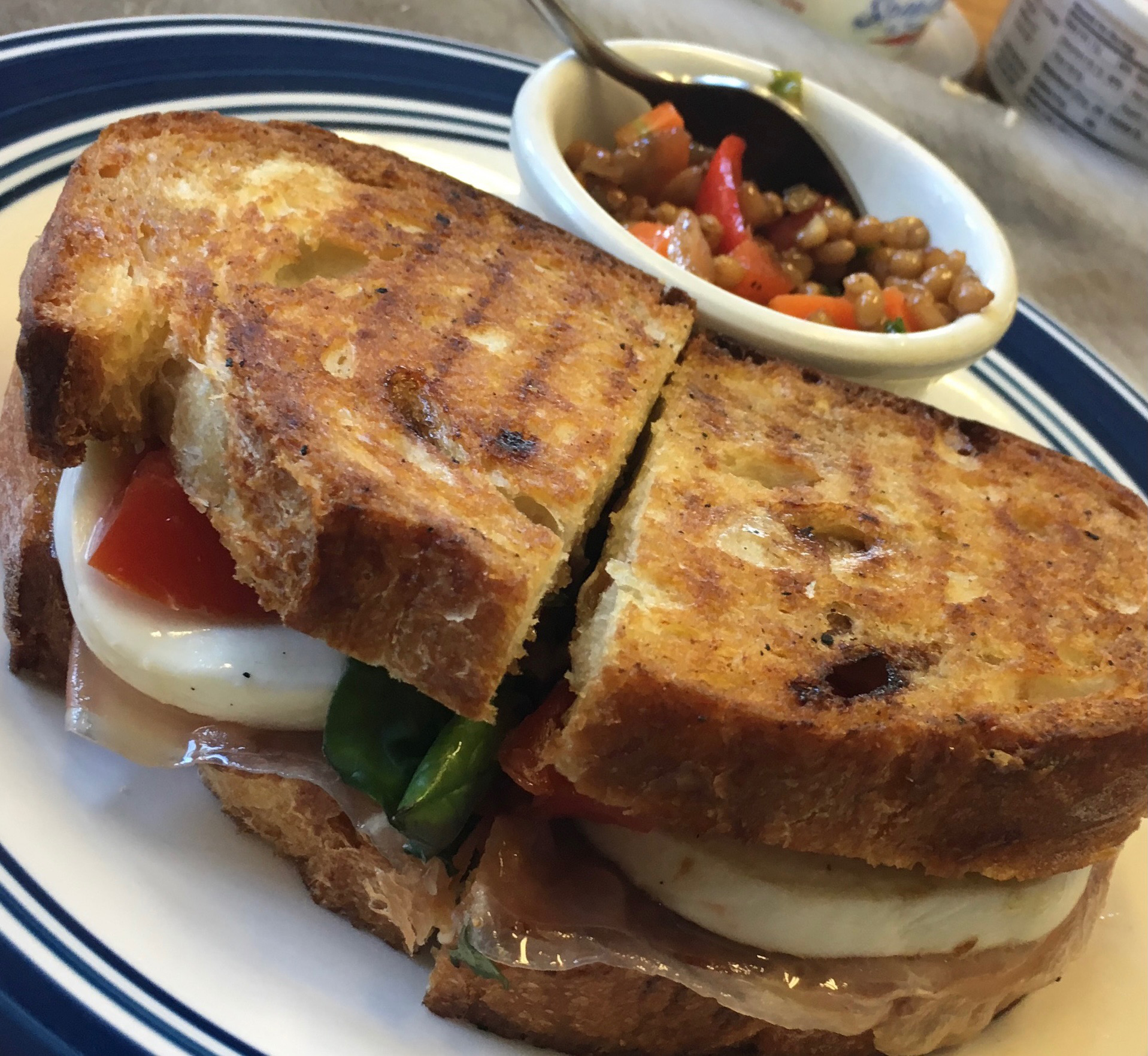 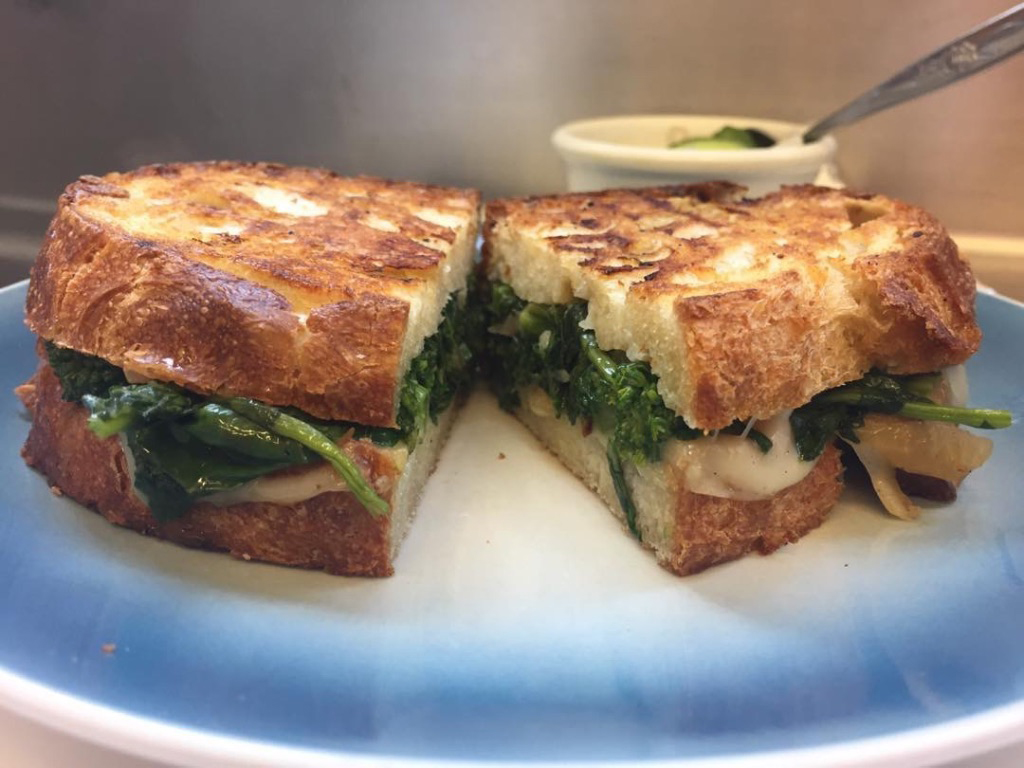 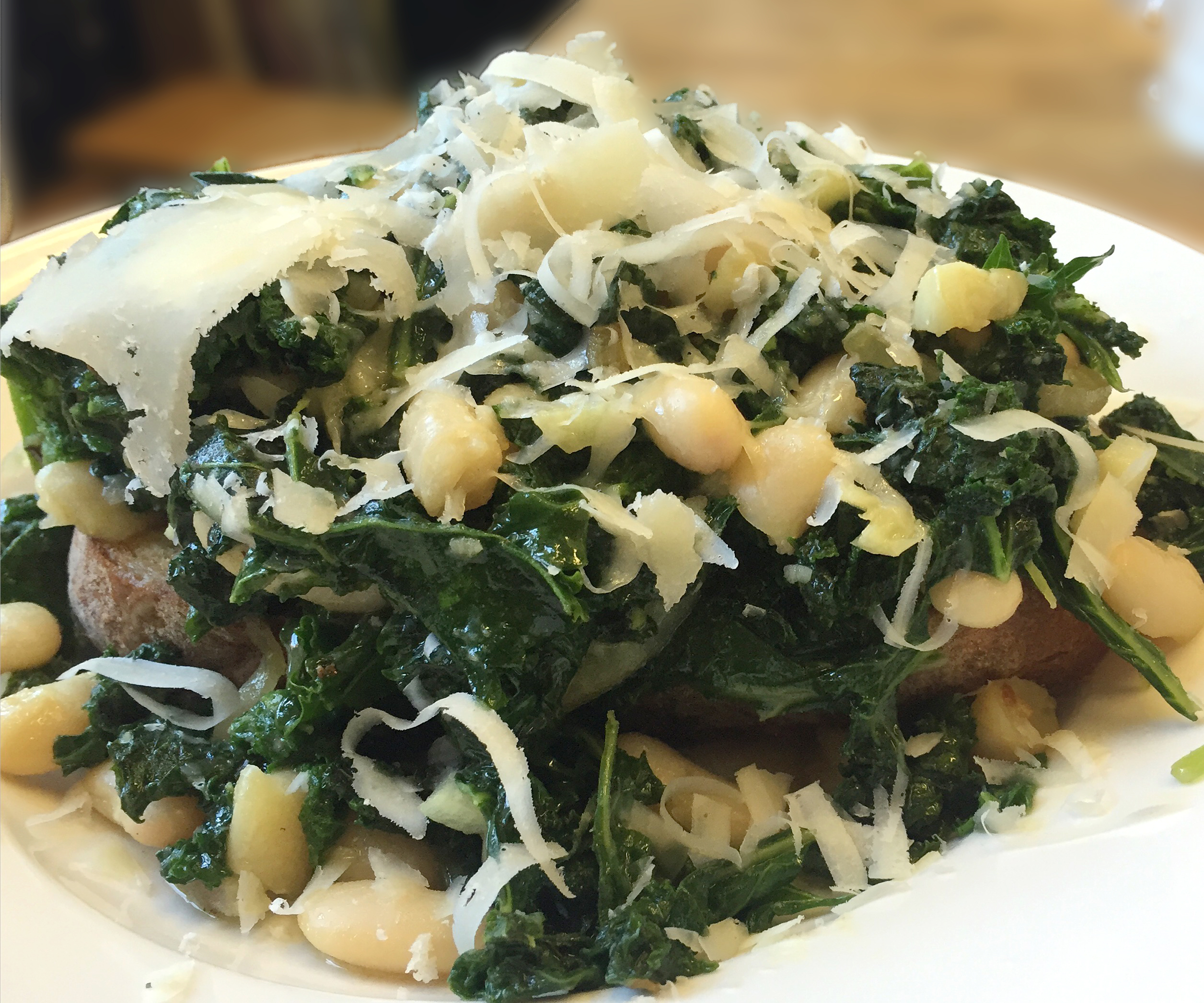 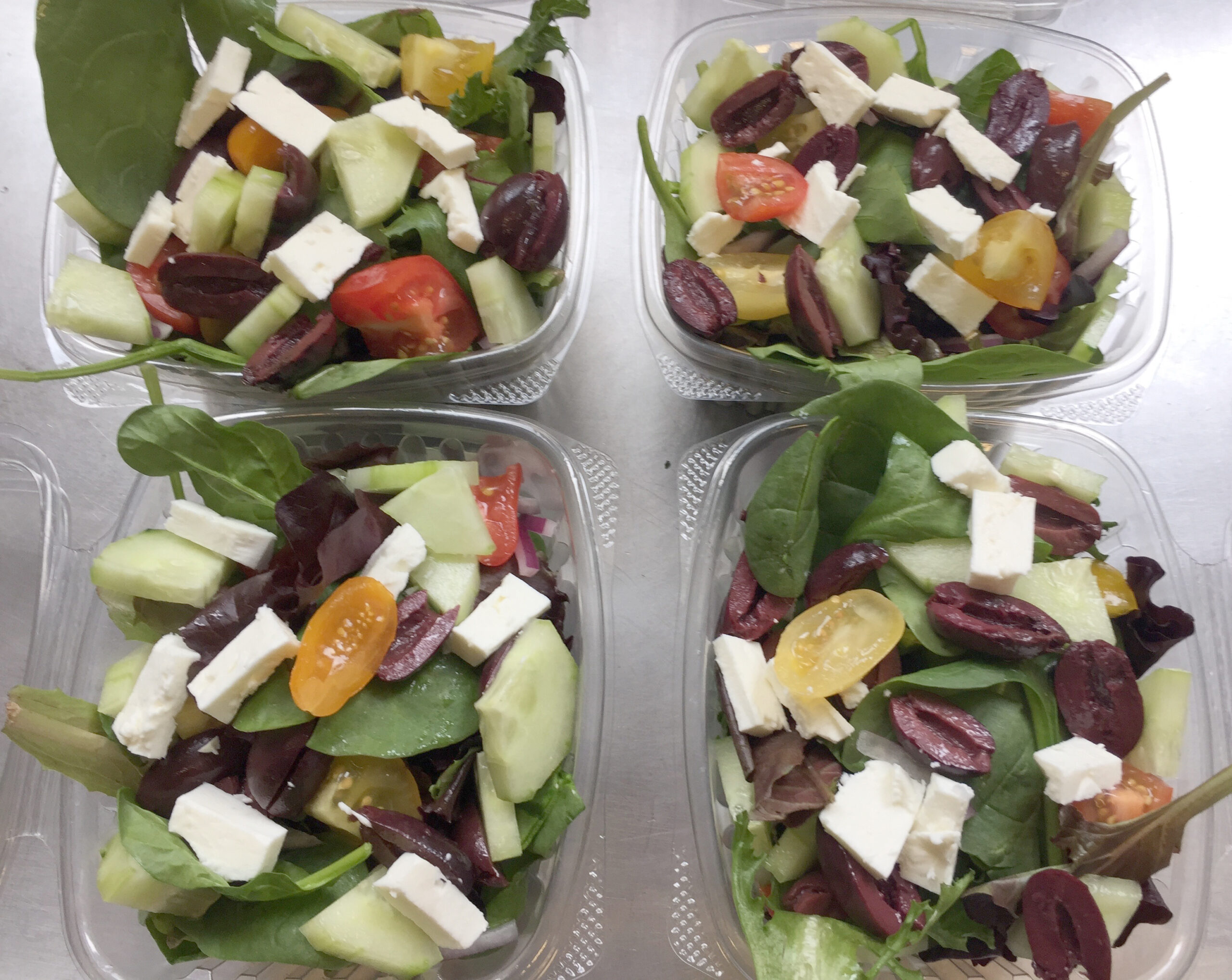 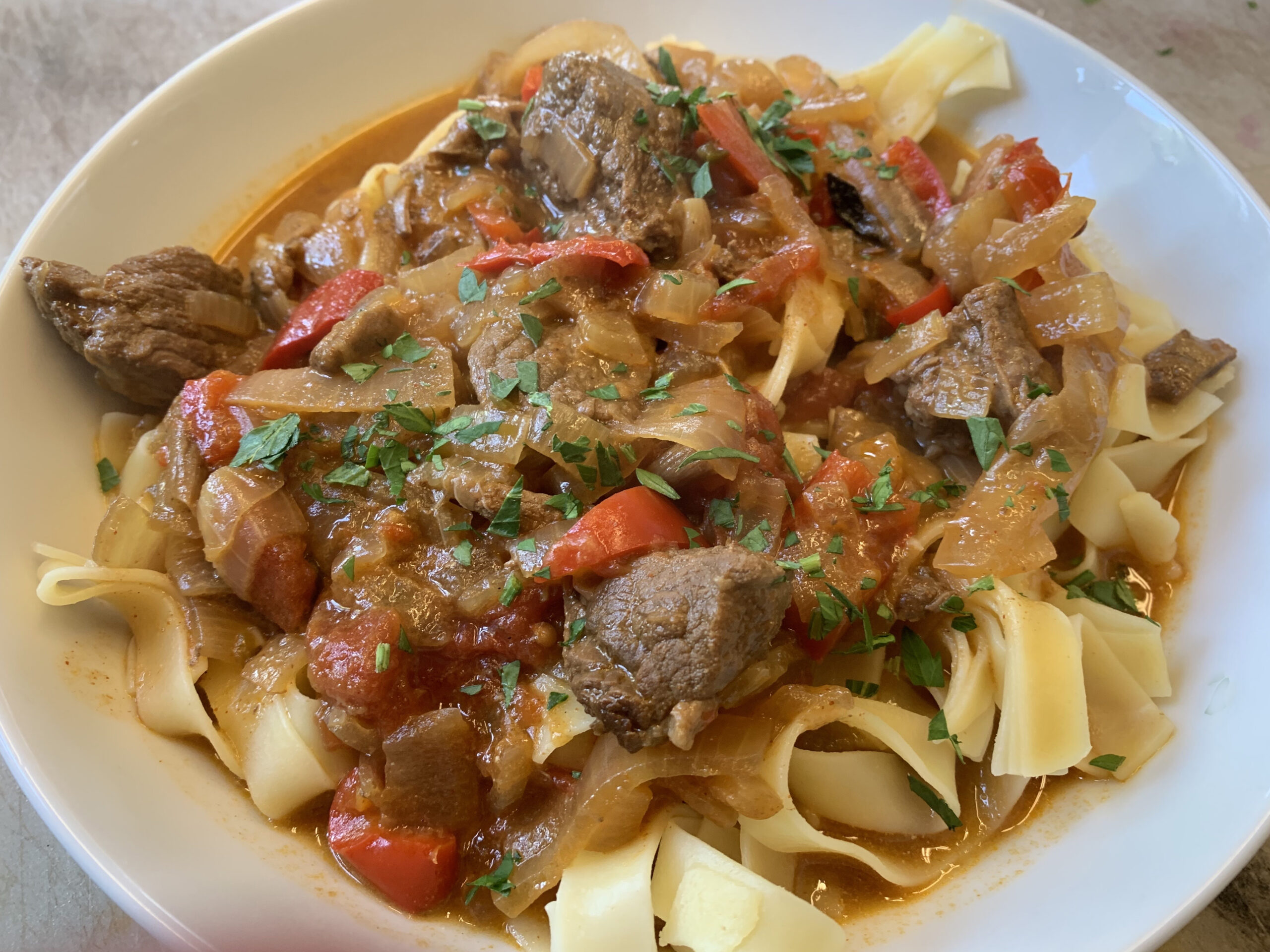 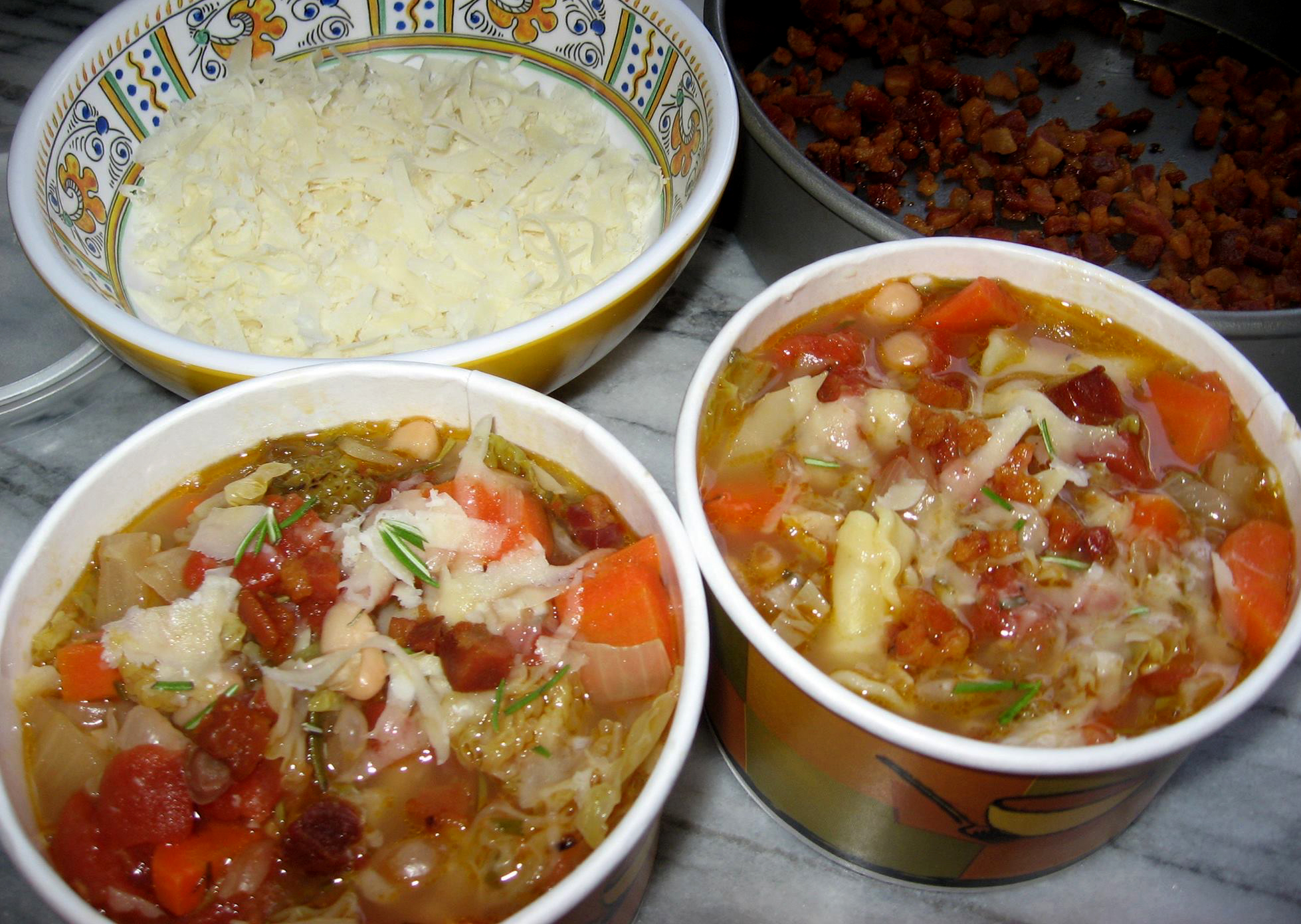 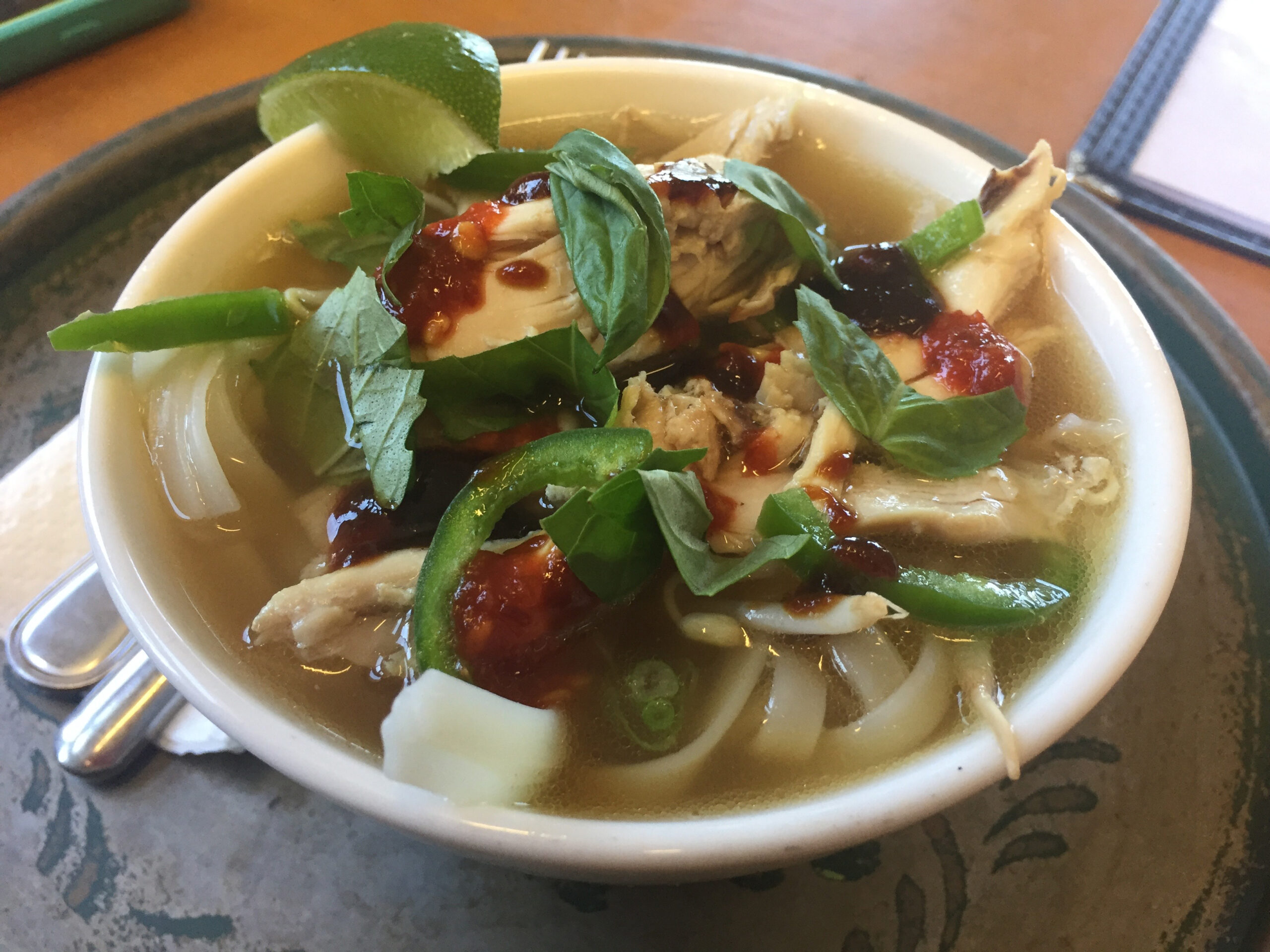 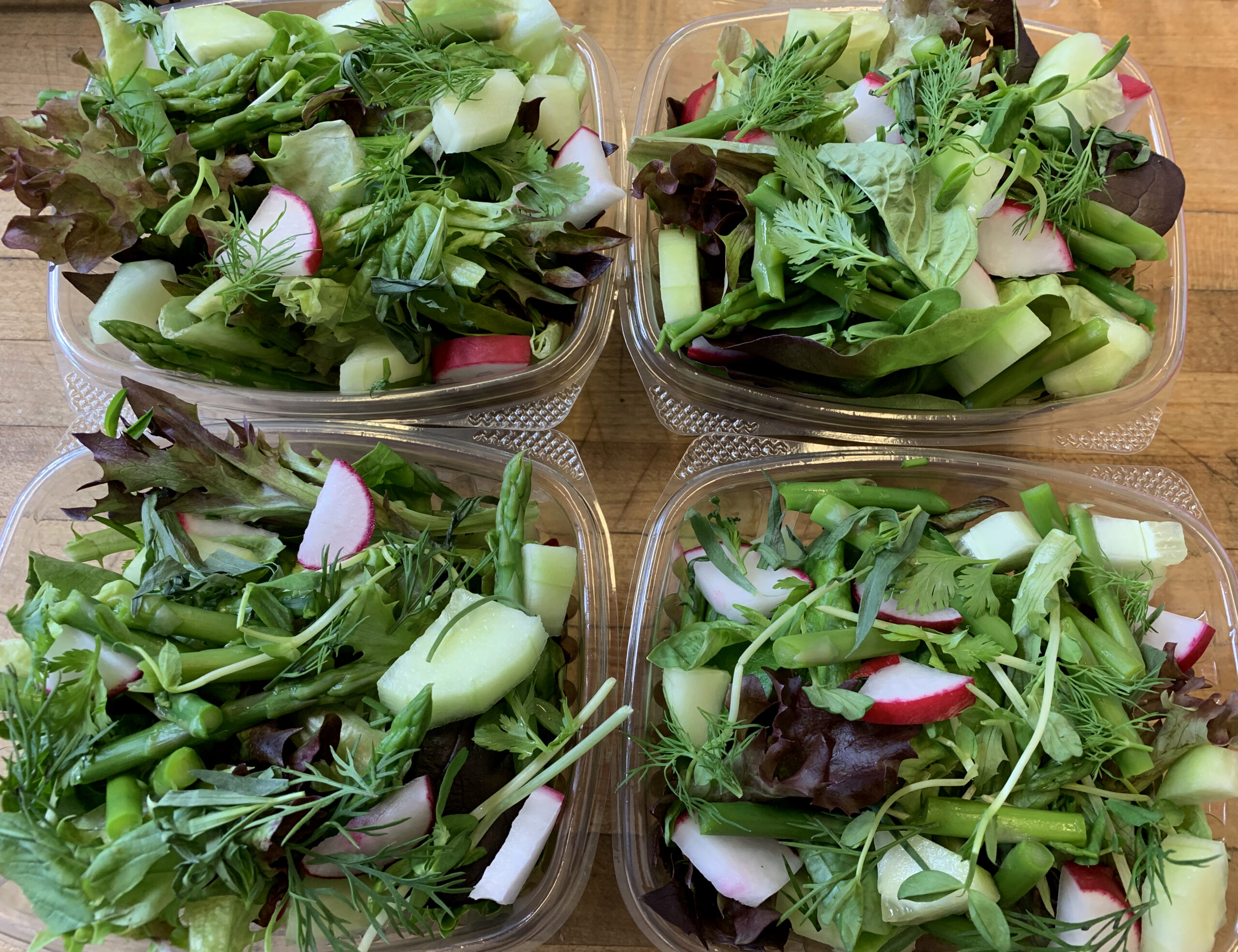 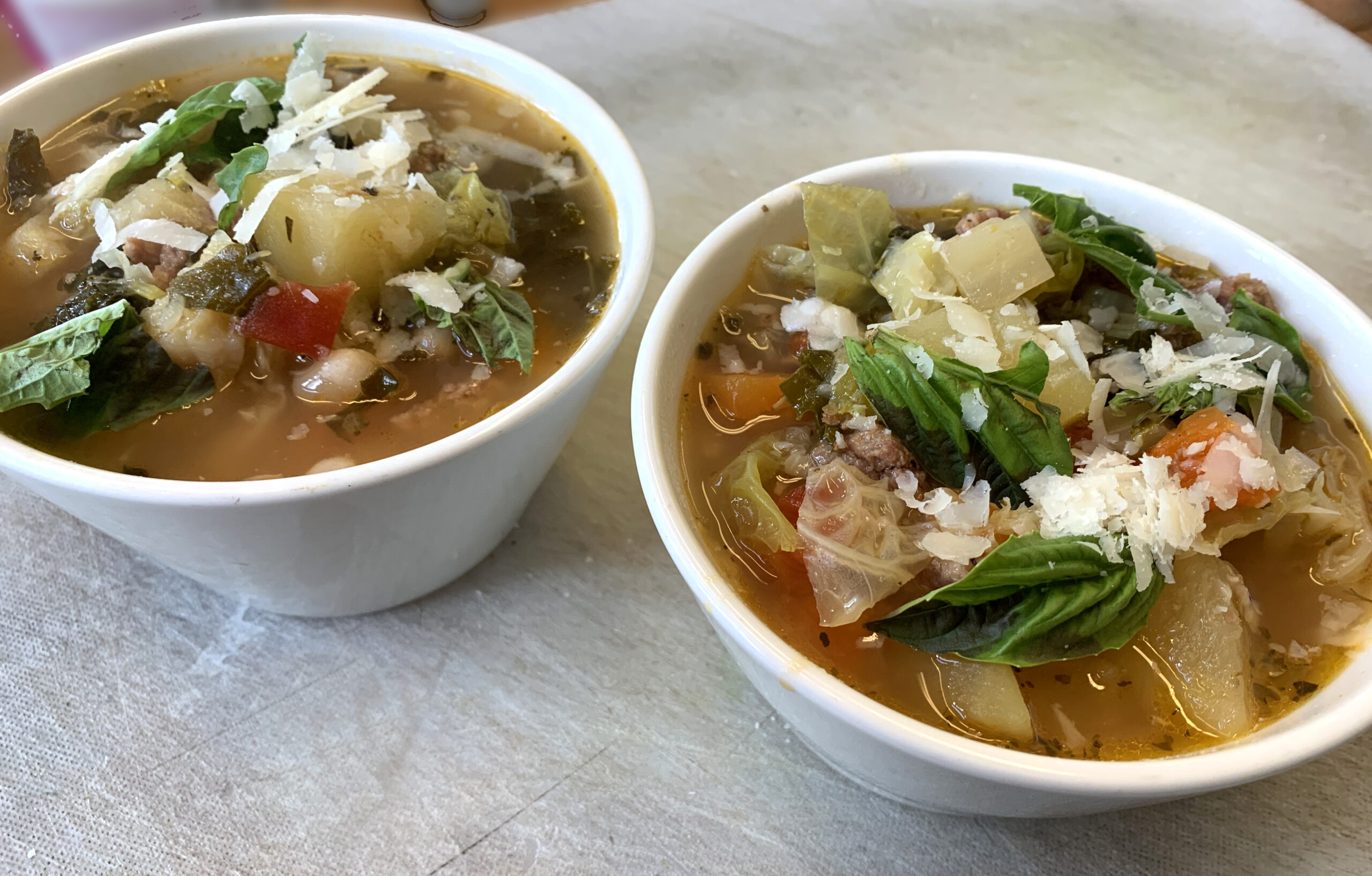 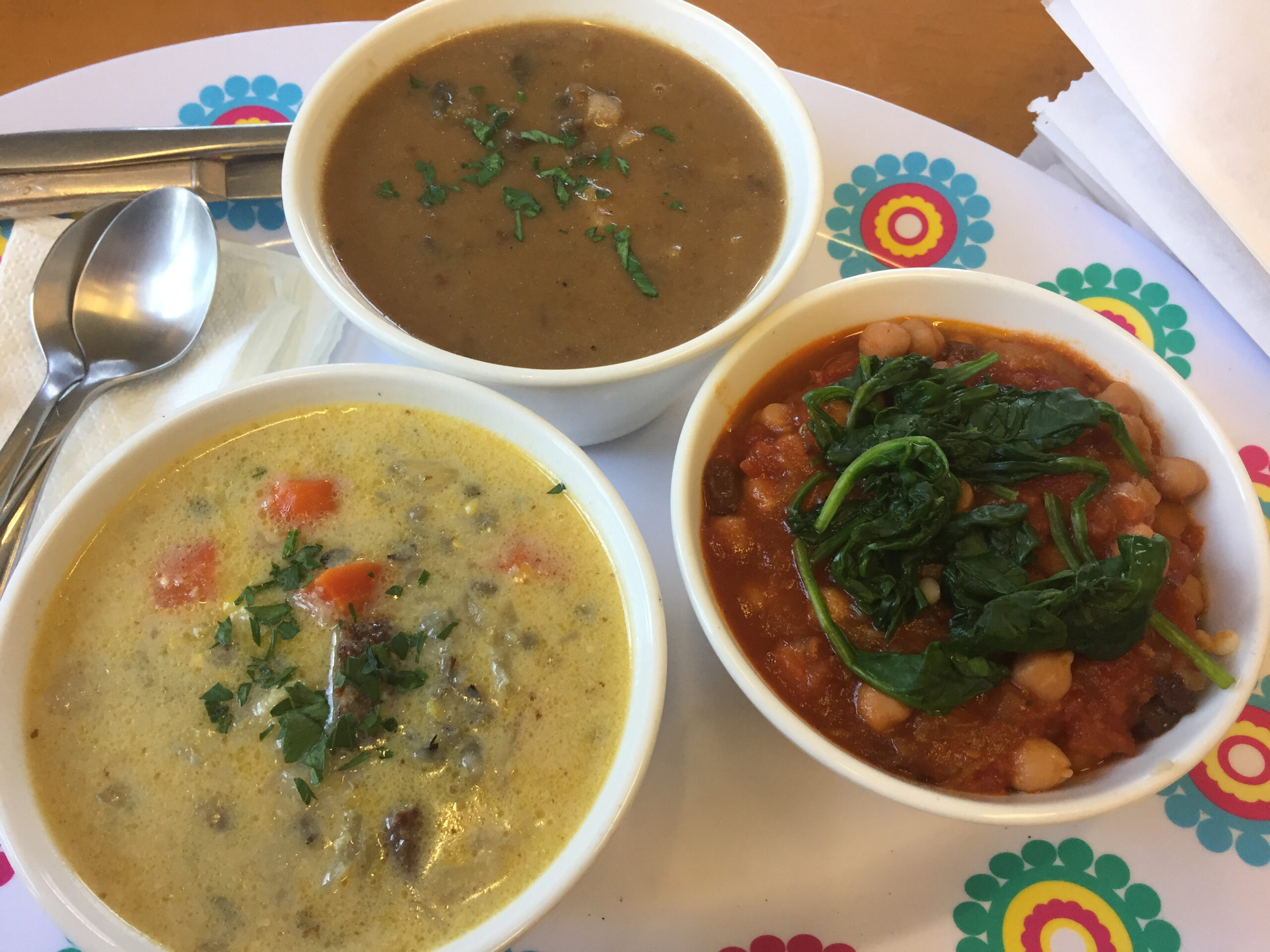